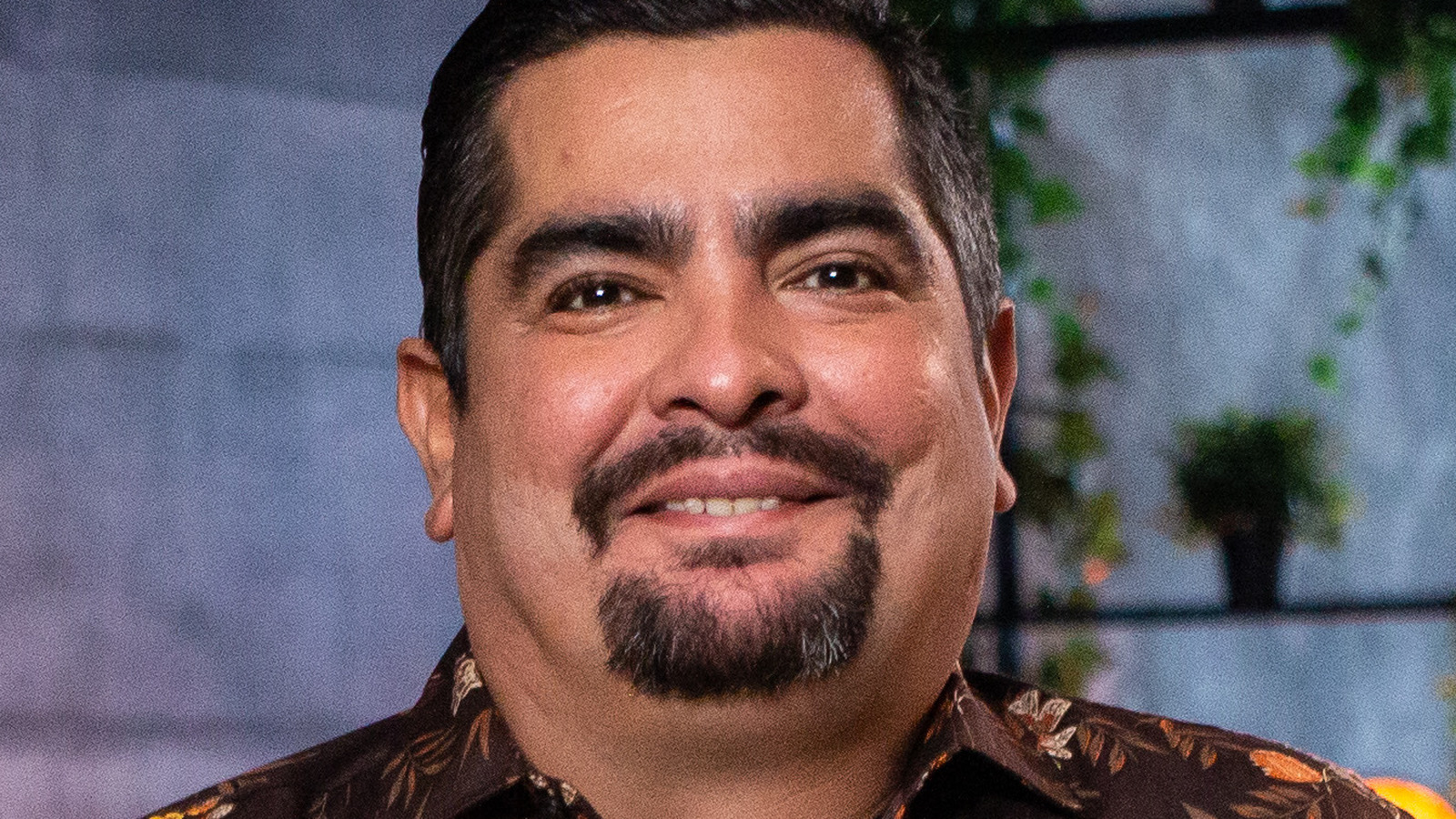 According to Chef Sánchez, the cooking shows in Spanish had a very specific purpose. As he put it, the classic pattern was, “We’re going to meet the needs of a Latina grandmother.” Now the focus has expanded to include a wider range of audiences (and talent on camera). As the Chief told Mashed, “The playbook is open, and we’re talking to Grandma, we’re talking to Mom, and we’re talking to the kids.” Sánchez credits networks like HGTV’s Hogar for enabling creators like him to tell different kinds of stories with food.

Sánchez predicted that Spanish-language food media will become more popular in the United States as it serves a population of second-generation Latinx people who want to connect with their cultural traditions. He hopes the cooking shows will also help people learn Spanish. “On this medium, I really feel like the food will speak for itself. You’ll understand when I say carrot, it’s ‘zanahoria’. When I say onion, it’s “cebolla”.

The chef also told Mashed that this desire for tradition extends to the types of food being cooked, with more and more chefs adopting regional culinary practices. “There’s going to be a more regional approach to what’s going to happen in the future… [with] chefs and home cooks specializing in certain parts of these culinary superpower countries. »