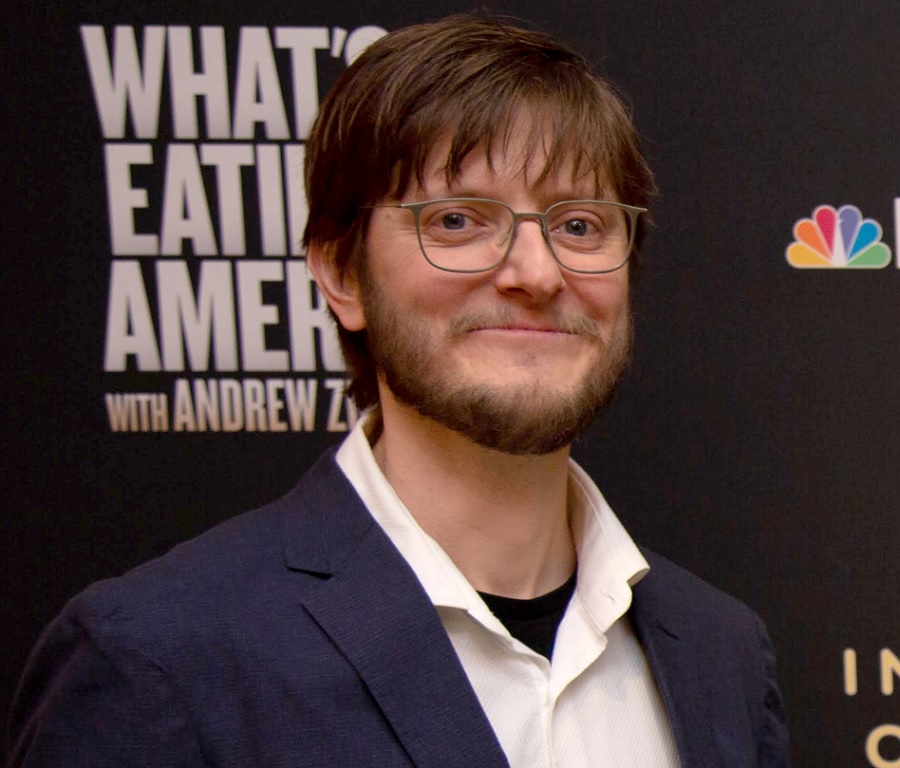 STEVENS POINT – The presentation by an Emmy-winning television writer and producer of popular shows, such as “Diners, Drive-ins and Dives” and “Bizarre Foods with Andrew Zimmern,” at the University of Wisconsin-Stevens Point has been postponed due to winter weather conditions.

Thomas Lemmer will present “American Food: A Screening and Discussion About Food Systems, Television, Immigration and Sustainability” at 7:30 p.m. March 8 in room 333 of the Communication Arts Center, 1101 Reserve St., Stevens Point. The free event was originally scheduled for today, February 22.

Lemmer will screen excerpts of his work on several shows and talk about the work of a television producer and the implications of food programming in the media. He will also speak with students of media courses during his visit.

Lemmer also worked with Zimmern on the documentary series “What’s Eating America” ​​and “The Zimmern List,” which won a 2020 Daytime Emmy Award for Outstanding Travel and Adventure Program. He is currently the producer of “Zoe Bakes” and produced the “Crash Test World” series in 2021.