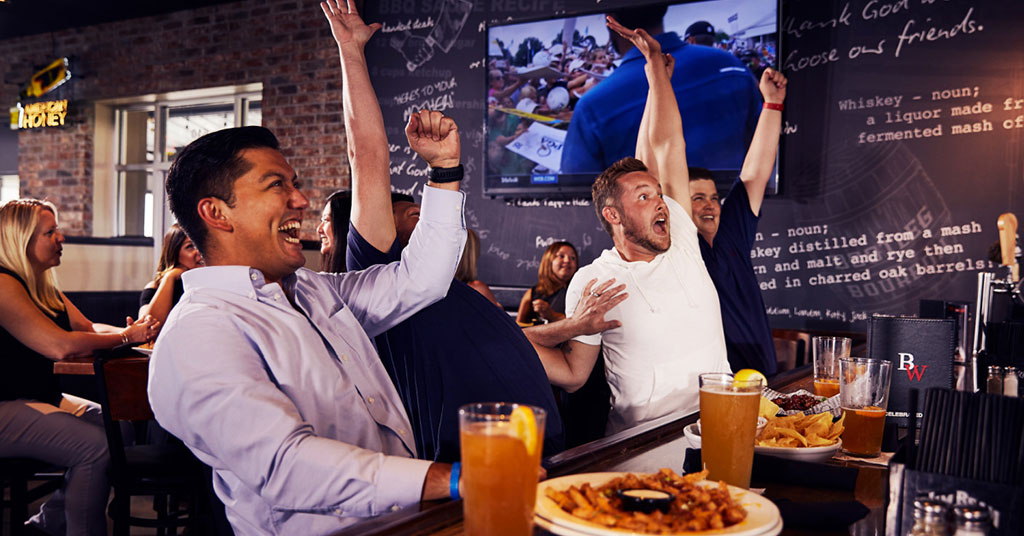 February 04, 2022 // Franchising.com // Ozark, MO – Earlier this month, a three-store agreement was signed between Big Whiskey’s American Restaurant & Bar and Whiskey’s Florida LLC, a subsidiary of Nosnaws Corporation, to bring Big Whiskey’s in South Florida. Nosnaws owns and operates several other concepts in the area, including an IHOP franchise with eight locations. Steve Swanson, Chairman of Nosnaws, said of the deal, “We can’t wait for guests to come try the food and enjoy a drink at Big Whiskey’s signature bar.”

Nosnaws Corporation with its restaurant development group, NOS Development LLC, started looking at Big Whiskey’s in 2019 and went very far in the buying process. The effort was delayed by the opening of its new concept, Walt’s American Grille & Bar in Boca Raton, and the events of 2020. “As soon as we were able to reopen the conversation to bring Big Whiskey’s to Florida, we do. From the start, we really believed in the concept and what it could do in the region,” said Steven Swanson. The first location of the three-store agreement will open in Broward County by the end of 2022. The agreement’s two additional stores will open in quick succession in the Miami-Dade, Broward and Palm Beach County areas. Additionally, the group is already planning expansion into the Tampa and Orlando areas in the near future. Founder and COO Paul Sundy expressed his excitement for the deal saying, “Florida has been a top priority for us for several years and we are thrilled to have partnered with such an experienced group who continually bring successful concepts In the region. We always thought we would do well in Florida and now is our chance to prove it.

Details of the location of the first Big Whiskey are coming together quickly. NOS Development moved quickly to secure a prime location at the Sawgrass Mills Mall. The 6,300 square foot space was once home to The Knife and will be completely refurbished to suit a Big Whisky’s. The group has big ideas on how to update the space, including a large open floor plan with a bar in the center and a transitional wall that can be opened or closed to create a picturesque view of a lake. neighbor. The location will feature approximately 230 seats, with a large private dining area, large bar and outdoor seating. The first site will seek to employ around 60 people.

Big Whiskey’s was founded in downtown Springfield, Missouri in 2006. The brand enjoys a strong menu bold and flavorful plates with several signature items like the famous Chicken Ranch Alfredo, The Honey Stung Burger, Boom Boom Shrimp Tacos and The Brunch Melt. In addition to the main menu, Big Whisky’s offers a weekday lunch menua weekend brunch menu and an extensive drinks menu with over 120 whiskeys, including rare and awarded bottles. The diversity of menu items and parts of the day lends itself to the “every guest, every time” mantra the brand touts in its stores. Whether it’s game day, date night, happy hour or an event, Big Whiskey prides itself on accommodating every customer’s experience.