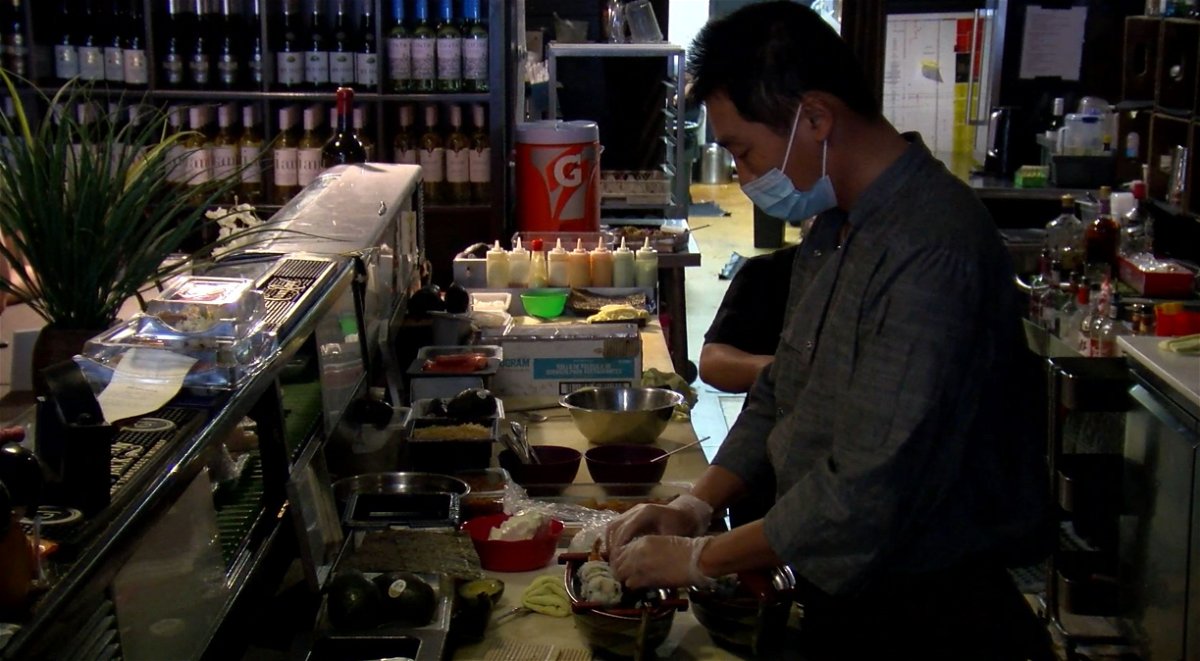 Sharing a meal is a way of sharing cultures with people from different backgrounds.

And with the emergence of Korean pop music and Korean dramas in America, more and more people are interested in Korean culture. A Korean-American in Colombia contributes to cultural exchange through his love of cooking.

Kwang “Kory” Yoo owns two Asian restaurants in Colombia, I am Sushi and Grill and Geisha Sushi Bar. Yoo has owned a business in Columbia for 14 years. He said one of his favorite parts of owning a restaurant is seeing regulars return and people trying new dishes.

“More people are interested in Korean things, and I know how to cook Korean food,” Yoo said of one of the reasons he opened a restaurant in Colombia.

Yoo’s love for cooking started when he moved to America. It was 1998 and Yoo was 17 when his family moved to Michigan. Yoo said there wasn’t a huge Asian community, but through the food he was able to make friends.

“I invited my friend to my house and gave him my food. Then we showed him my culture, and I also learned about the culture,” he said.

While adjusting to life in America would be a challenge, Yoo said he found something he was good at and made a career out of it after helping out a friend in St. Louis.

Yoo, like other restaurateurs, said he’s been struggling with staffing issues and high food prices, but even in tough times he’s proud of where he comes from.