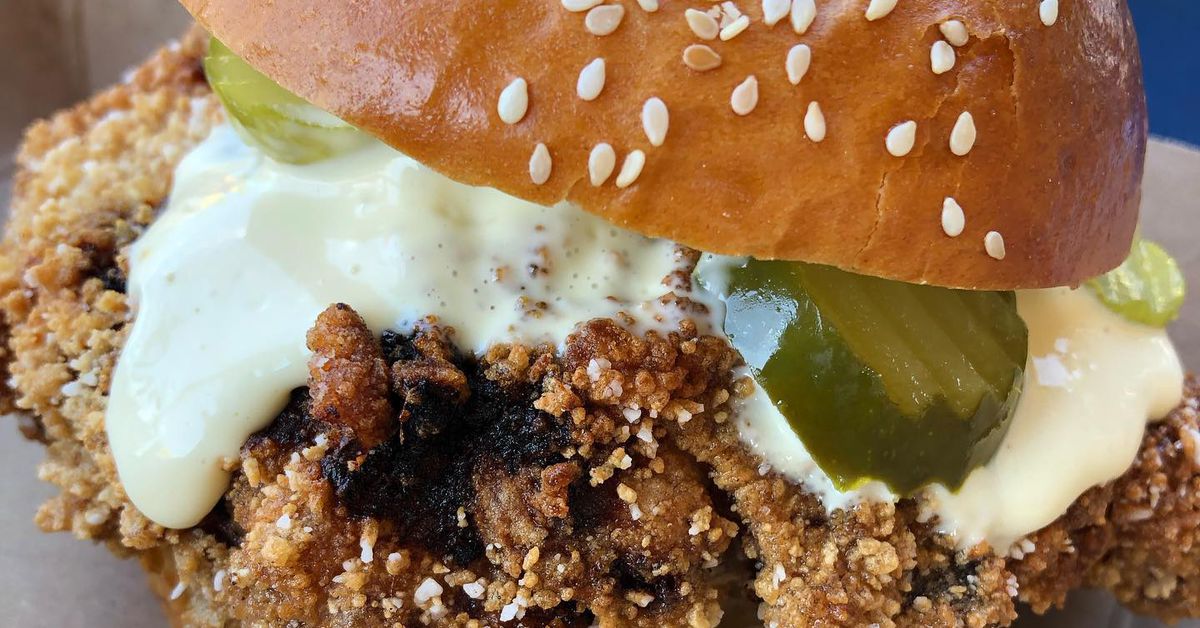 After hitting the weekend breakfast earlier this summer, neighborhood restaurant and pop-up incubator Candler Park Gato is temporarily bringing it back in October with Taiwanese-American pop-up Mighty Hans.

Starting Saturday, October 9, Chef Fu-Mao Sun and his pop-up Mighty Hans will be serving a Taiwanese-style breakfast in Gato’s small kitchen. While a menu has yet to be finalized, older Mighty Hans pop-ups have included breakfast items like fried croquettes, a donut (feng li su) filled with pineapple cream and topped with it. of pineapple glaze, and Taiwanese rice balls (fan tuan) made with hot sticky rice stuffed with pickled radish, pickled mustard leaves, a braised egg, pork floss and a crisp.

The Saturday breakfast pop-up runs from 10 a.m. to 1 p.m., October 9 to 30, and includes morning cocktails from Atlanta bartender Anthony Carpenter.

Mighty Hans joins a growing list of pop-ups hosted by Gato owner Nicholas Stinson, who regularly opens his kitchen to chefs and restaurant startups, some of which have grown into successful stand-alone establishments, like Talat Market and Little Bear. After leaving Talat Market in 2018, Stinson began offering his own series of dinners focused on dishes from southern Mexico and YucatÃ¡n.

Stinson hopes to continue to intensify the pop-up and chef collaborations at Gato over the next year. The Italian pop-up restaurant Gigi’s is currently in residence there Monday and Tuesday evenings until fall and serves “New York-style Italian cuisine”.

Beyond Gato, Sun recently appeared in Ration and Dram, located on the border of the Kirkwood and Edgewood neighborhoods, and can frequently appear around Atlanta in breweries and weekend pop-ups held on the A Mano car park in the Old Fourth Quarter. Ration and Dram becomes Dead End Drinks on October 1 and begins to function continuously as a pop-up kitchen paired with cocktails, beer, and wine from the bar.

Disclaimer: Health experts regard restaurant meals as a high risk activity for the unvaccinated; the latest data on the delta variant indicate that it may pose a low to moderate risk for vaccinees, especially in high transmission areas. The latest directive from the CDC is here; find a COVID-19 vaccination site here. People are strongly advised to wear masks indoors or in crowded situations, regardless of their vaccination status, to help mitigate the spread of COVID-19.