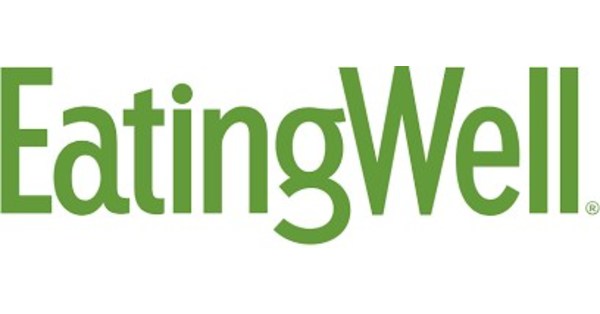 â€œThe past year has demonstrated the need for visionary leadership and EatingWell is pleased to present the fifth class of American Food Heroes, featuring 10 brilliant farmers, business leaders, doctors, advocates and chefs who show that change is possible by working together. says EatingWell editor-in-chief Jessie Price.

To select the winners, EatingWell consulted with industry experts, as well as its readers, to nominate people who are changing the way we eat. A panel of editors reviewed the submissions and narrowed down the list of finalists to those who lit new avenues for building a more environmentally friendly, racially and economically fair, and healthier America.

The feature featuring the 2021 winners will appear in the July / August issue of EatingWell and online at EatingWell.com.

Launched in 1990, EatingWell is a leading source of delicious, healthy recipes, fun ideas and inspiring articles on the origins of food and scientific nutrition. Its main mission is to give readers a better way to eat delicious food, live healthy and feel great. In 2019, EatingWell was named by the International Association of Professional Cooks as Publication of the Year. The brand has also won 15 awards from the James Beard Foundation, with 26 additional nominations. EatingWell Magazine is published 10 times a year by Meredith Corporation with a rate base of nearly $ 2 million, the largest in the epicurean lifestyle category. The brand is diverse in several formats including website, social media, content and brand licensing, custom post, and cookbooks. Additional information is available at www.eatingwell.com.

Little Mad, a playful Korean-American restaurant from a Cuckoo alumnus, debuts in Nomad