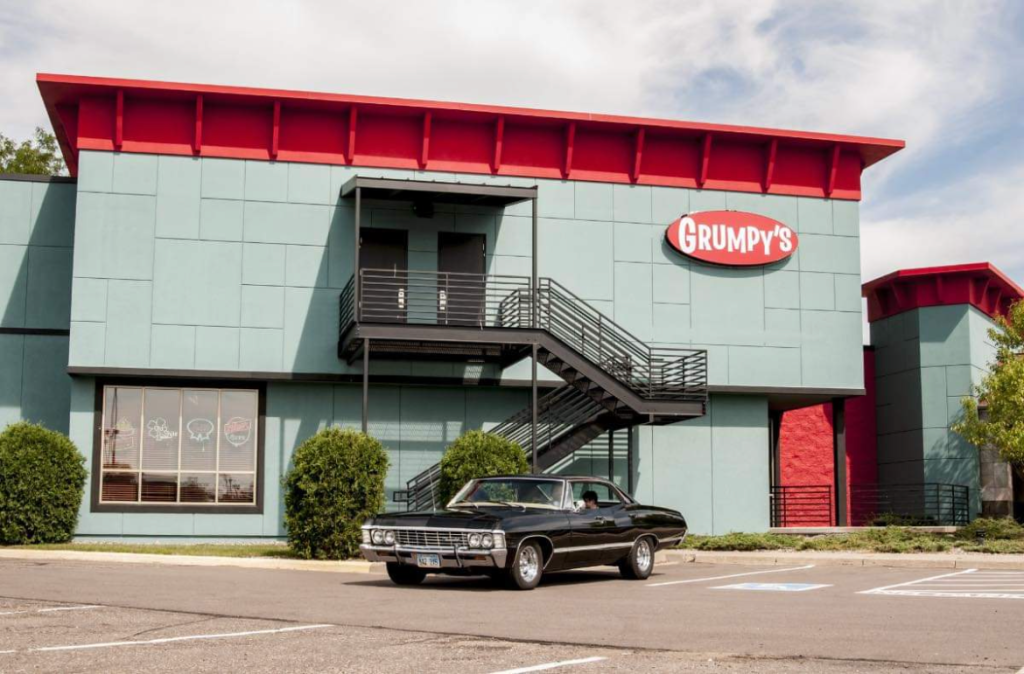 Grumpy’s in Roseville will close at the end of the month after 14 years on Snelling Avenue.

The restaurant posted a goodbye to customers on social media, saying all current employees have been offered positions, with the new restaurant taking over the space.

This restaurant will be called Mito, and it comes from a few Southern California transplants who worked at high-end Latin restaurants (La Conde and Mama por Dios). They want to bring a new concept of “Latin American fusion restaurant” to Roseville.

The building will be completely remodeled and when it reopens it will operate on three levels.

Mito, which means “myth” in Spanish, will serve interactive dishes, according to the team, from all over the Latin American world, as well as the United States.

Every plate, every dish, every drink is going to correlate to a myth and have some sort of story,” Torres said. “Mito’s concept is that every experience – from the food to the drinks to the shows – will be completely unlike anything anyone has seen in Minnesota.”

The restaurant will include a patio and a hookah lounge and will seat 320 people.

As for Grumpy’s, fans of the restaurant posted memories of weddings and special events that took place there and mourned the loss of the community gathering place.

“It is with extremely heavy hearts that we announce the closure of Grumpy’s Roseville, effective Saturday, July 30 at the end of business day / bar closure.” That day, the restaurant is hosting its Big Kahuna Bash, which will feature live surf music, tiki vendors, vintage cars, tiki drinks, Hawaiian food, and a contest for the best-dressed couple. Tickets are $20 and are available at eventbrite.com/e/grumpys-big-kahuna-bash-4-tickets-354746655797.

“In the 14 years we’ve been here, there’s been a lot of back and forth with the doors closing, but thanks to our amazing team and loyal customers, we’ve managed to hold on. In the end, this what attracted us was when the people who hold your mortgage said, “Sell or we’ll call the note.” Well, you sell.

“We greatly appreciate the hard-earned patrons and wonderful regulars who have made life in Roseville interesting, and the even greater crew/family who have kept this show running for 14 years, past and present. All current employees have been offered positions with the new restaurant taking over the building, called Mito. Be sure to check them out when Mito opens up after a long overdue remodel/overhaul of the old bones.

“Having our last day coincide with the 4th Big Kahuna Bash was totally unplanned, but exiting on a high note in an overall disappointing situation might not be the worst idea.

“Take care and thank you so much for the time we spent together.”

Grumpy’s in Roseville is closing; The Latin American restaurant Mito will take its place