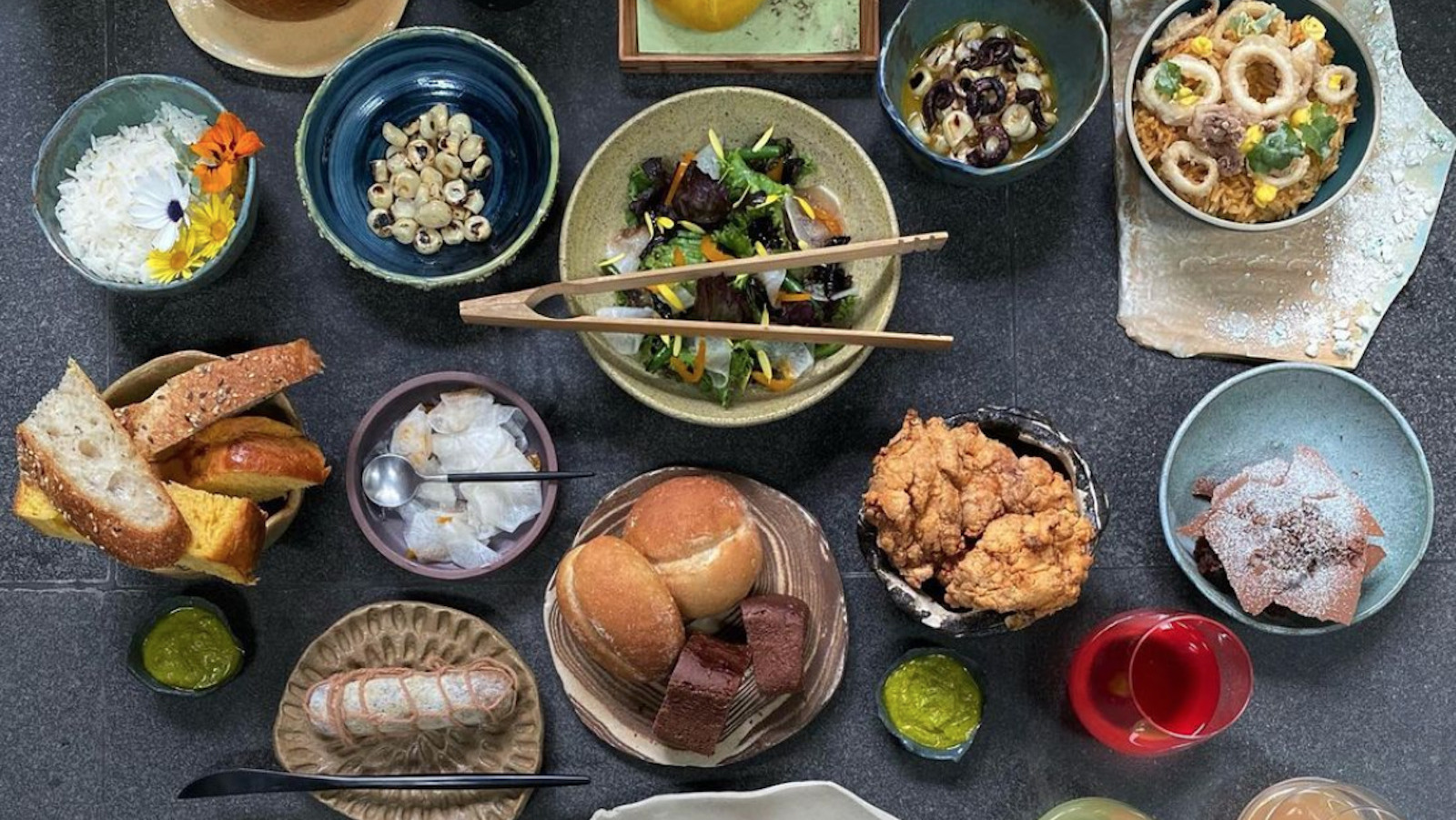 Once founded, Central showcased the best of Peru’s diverse palate by sourcing each of its ingredients locally, even growing a few in a vegetable garden with more than 100 species of plants, according to The 50 best in the world. The restaurant works personally with growers across the country, using the relationships forged during Martínez’s travels to both bring fresh food to Central’s tables and directly benefit the country’s farming community. The waste produced by the restaurant is recycled and composted.

Visitors can expect to sample a tasting menu, which has at times expanded to as many as 17 dishes made up of 256 ingredients sourced from anywhere from the Andes to the seas hugging the coasts of Peru, as reported by Ambrosia. Central’s menu is made up of favorites from Martínez’s travels, including cacti, squid and yuca, New reports. Mater Iniciativa, Martínez’s research team which includes himself, León, and his sister, Malena, studies and preserves Peru’s unique resources. Each of the restaurant’s dishes is created based on Mater Iniciativa’s research.

For its sustainable practices and house menu, Central has been recognized by The World’s 50 Best as one of the best restaurants in the world and featured in several food TV series including Zac Efron’s 2020 series “Down to Earth” and “Chef’s Table” in 2017.