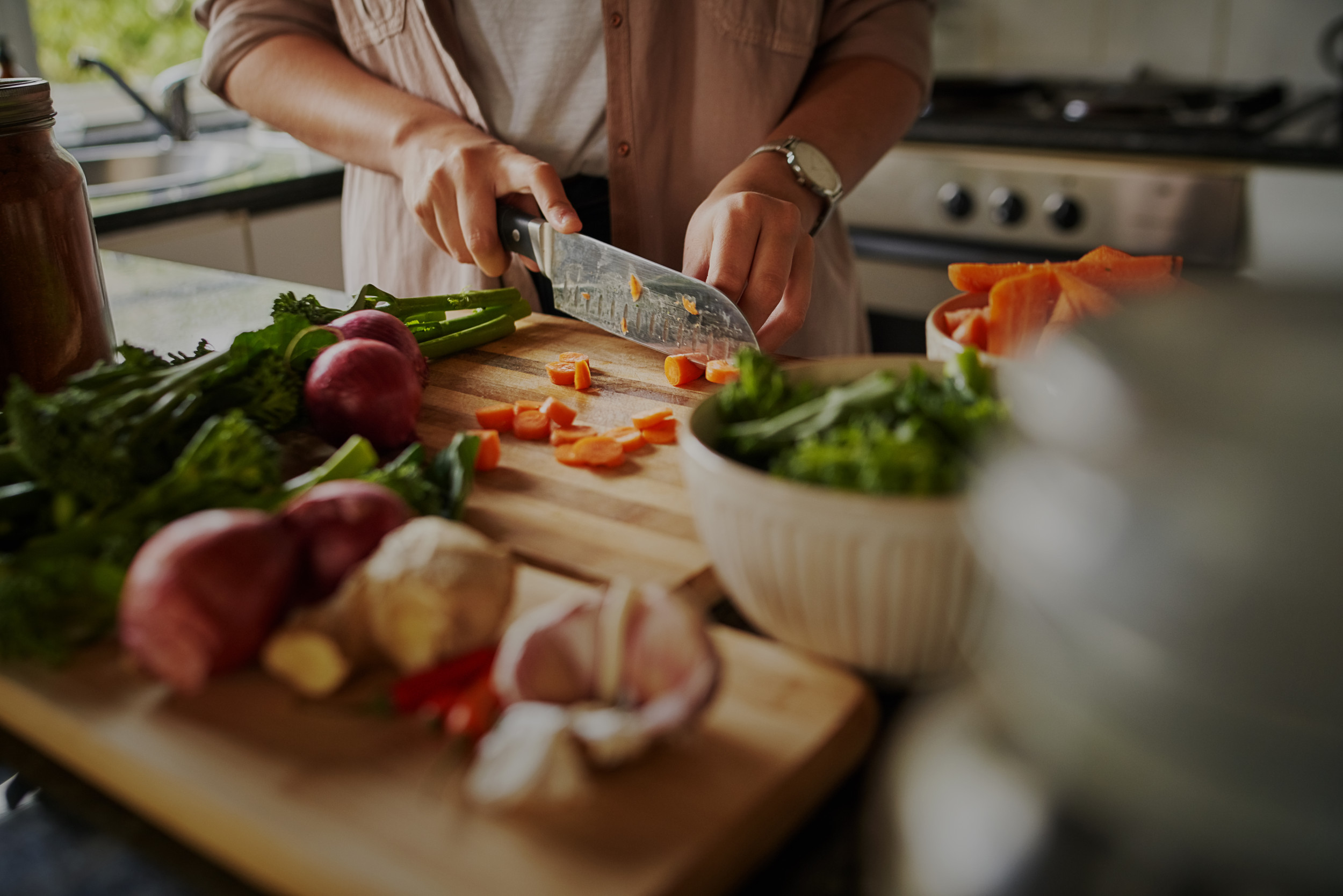 A Latina woman shared impersonation videos of food influencers marveling at staple foods from other cultures.

Posted on TikTok, a woman named Daniela Rabalais, under the username @danielarabalais, shared some videos titled “If [Black, Indigenous and People Of Color] appropriate foods such as [white] people do to our cultural foods.” The viral video below has over 660,000 likes and has been viewed over 2.7 million times.

As seen in the videos, Rabalais speaks like a TikTok influencer would. She talks about typical American foods and calls them different names, saying it’s her original recipe.

For example, she called a hot dog a “sausage taco”, a macaroni and cheese with dinosaur chicken nuggets “pollo a la dinosaurio and a cheese fideo sopa” (dinosaur-style chicken and a cheese noodle soup) and a cheeseburger a “Torta de Carne Molida” (ground beef sandwich).

“Please do more. This is entirely meant to be a series. It proves such an important point in such a good way,” one user commented.

Another echoed, “Please give us more inventions because this is revolutionary!!!”

“OMG GIRLY I LOVE THIS,” said one TikTok user, “I just did this and I’m so obsessed with the exotic.”

“Oh my god I love this,” wrote one user.

“This is the show that will carry this app for the rest of the summer,” another commented.

One user added, “I love how you kept such a serious face with this! It’s so precise.”

“It’s so eye-opening. Keep it up mom. You don’t really see it until the uno reverse card hits. And it hits DIFFERENT,” one pointed out.

“You are amazing. Keep doing what you are doing,” said another user.

Throughout the videos, she poses as an influencer who gentrifies the meals of other cultures. As seen on the video-sharing platform, some influencers have been challenged for cultural appropriation. User @gracie_norton recently gave Agua Fresca, a Mexican fruit-in-water drink, a new name. She called it “spa water”.

The influencer has since issued a statementapologizing to the Latino community and removing videos that featured the drink.

“Most of my content is about celebrating the many ways we can show love for our own bodies by trying new recipes, and I realize it’s my responsibility to continue to educate myself on where our body comes from. these recipes,” she wrote.