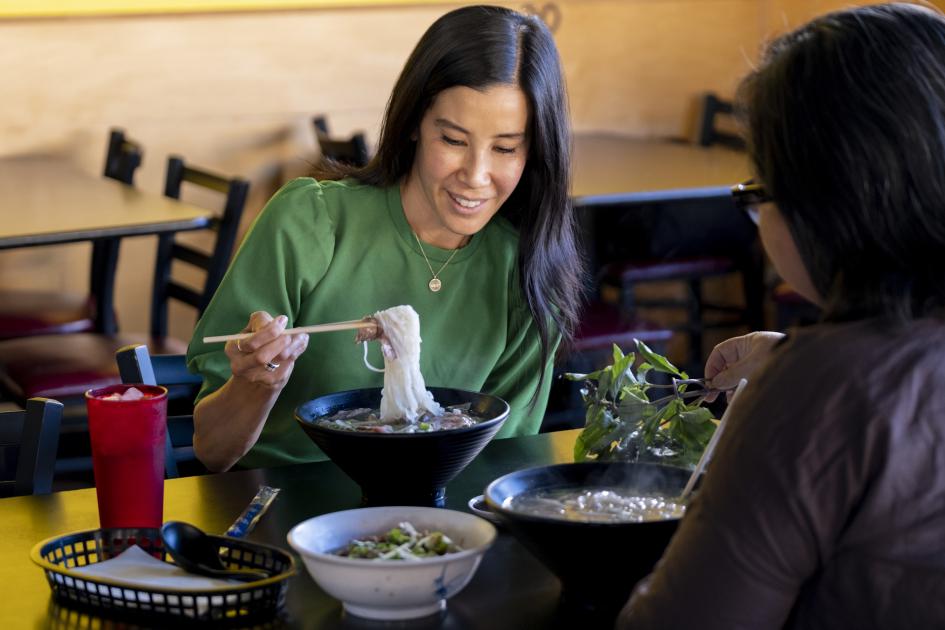 Dating Lisa Ling is a new documentary series presented by an American journalist Lisa Lin. Highlighting the culinary contributions of Asian Americans to the United States, the show’s debut on HBO Max is January 27.

Born and raised in California, Ling – whose grandfather opened the first Chinese restaurant in Folsom, California in the 1950s – explores the stories and experiences of Asian American food families in the new six-part series parts. Her journey takes her from the Bangladeshi community of New York City to the only remaining Japanese restaurant in Boyle Heights, California, while revisiting her own roots through her family’s restaurant, Hop Sing.

Take a look at the trailer below:

She said BNC News: “We thought that [show] could be the perfect opportunity to tell those buried stories through something that most Americans truly love and cherish, namely Asian cuisine.

Ling is an empathetic guide, exploring little-told stories from the inside, on a journey that she says has also helped her connect more to her Chinese culture. “I spent the first 17 years of my life being ashamed of my ethnicity – I just didn’t want to be different from everyone else and that applied to the food I brought to school,” said- she writes on instagram. “Today I packed noodles, fried eggs in soy sauce, packets of seaweed and French/Chinese biscuits for lunch for my daughters – I would never have brought these things to school when I was a kid!” 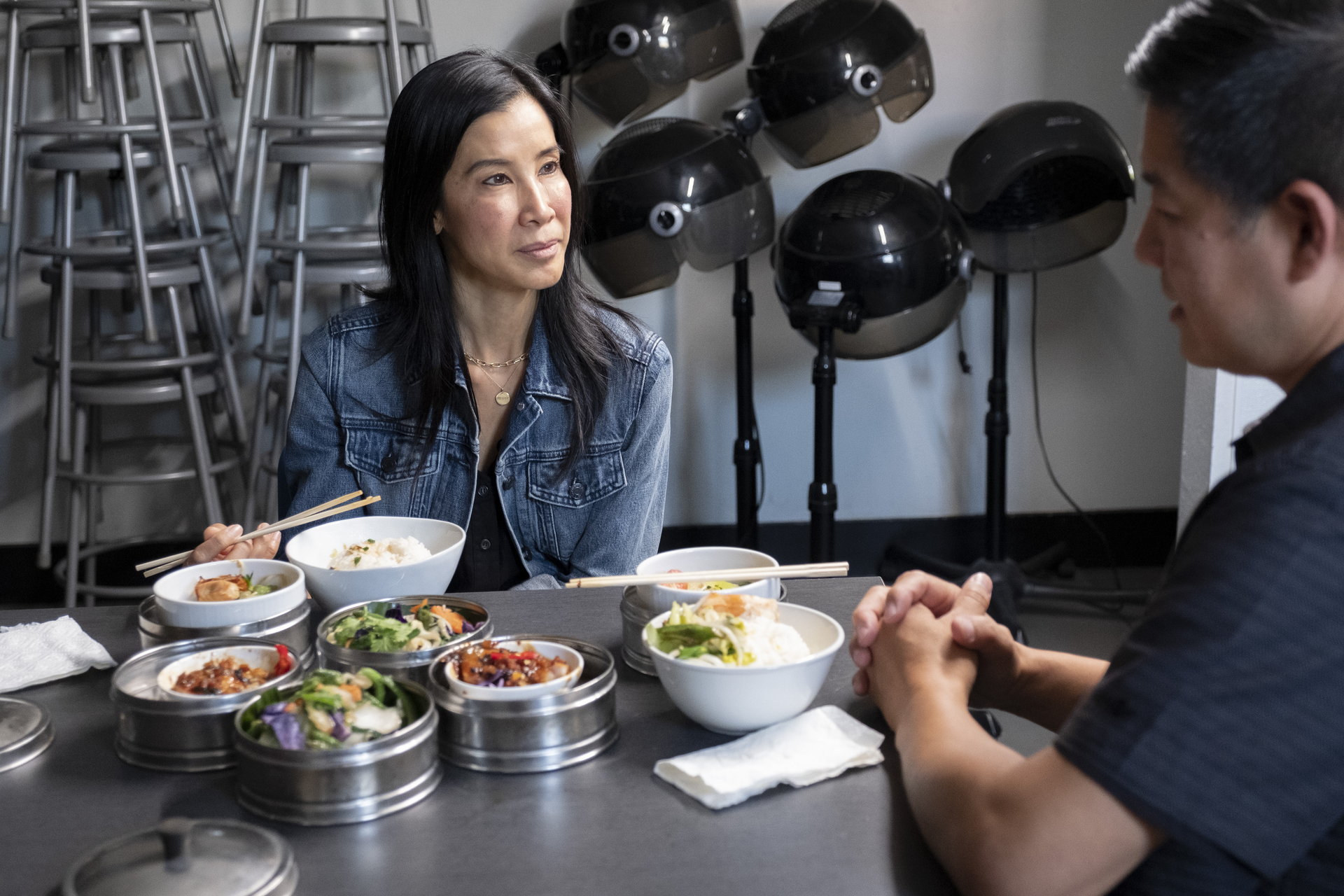 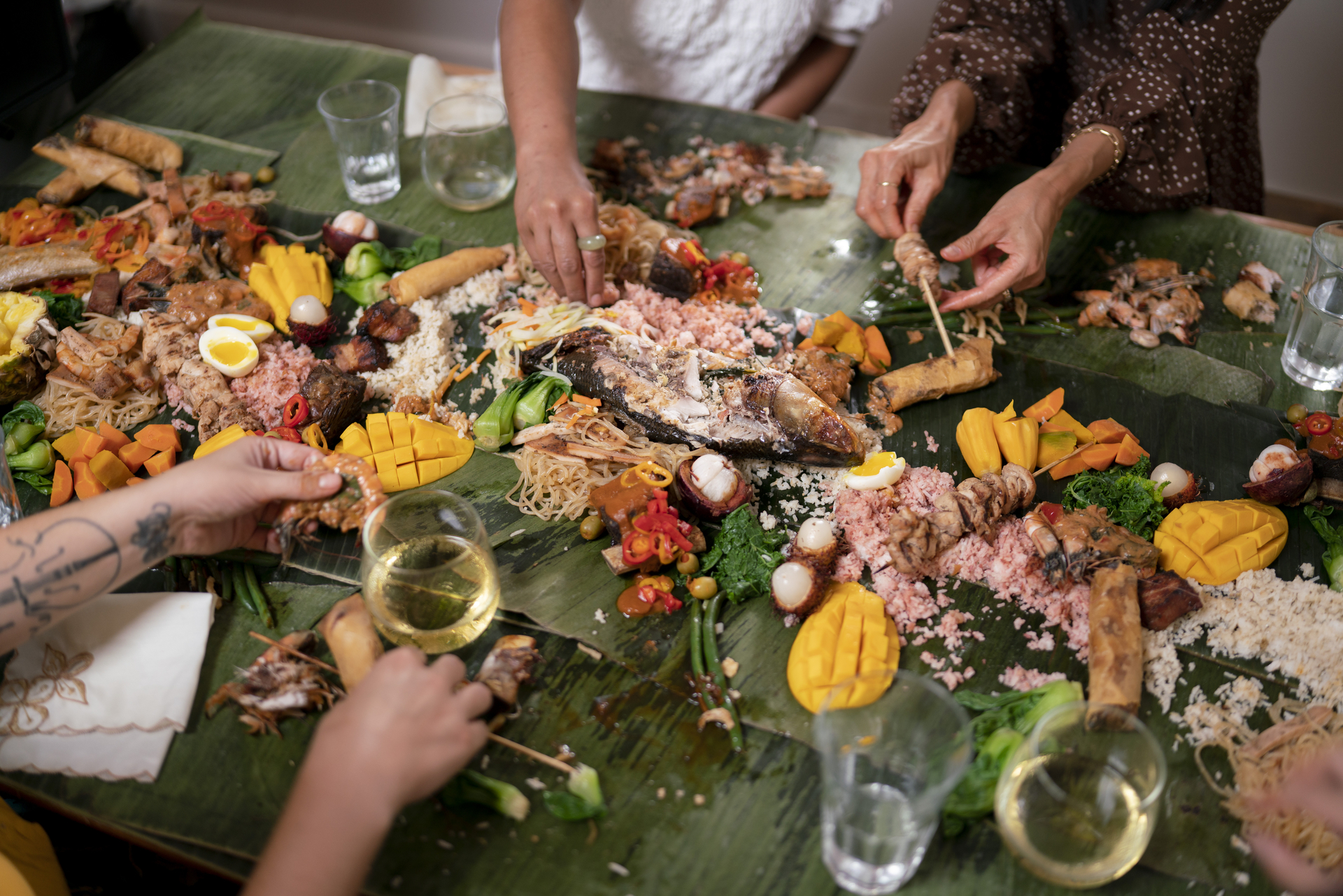 The 10th American Food Sure Summit scheduled for March in Chicago