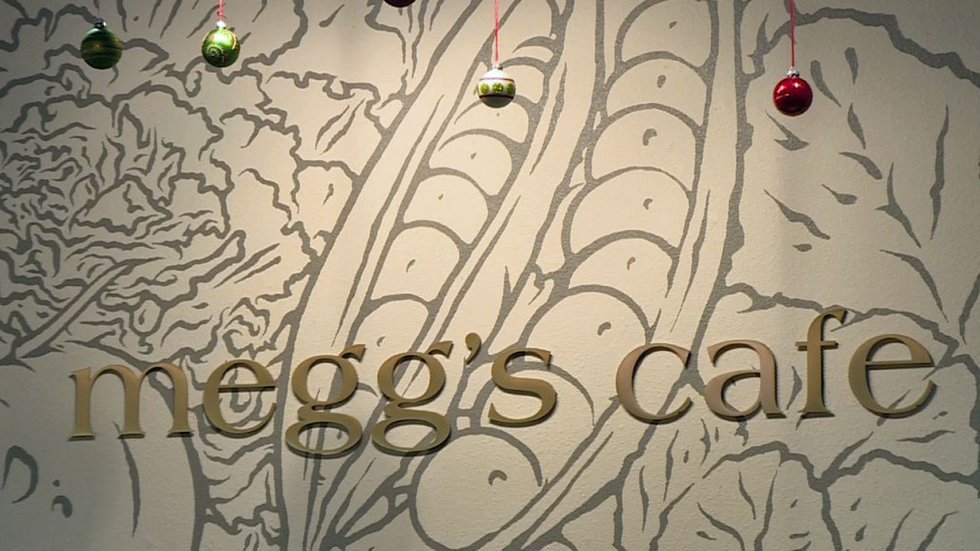 TEMPLE, TX (KWTX) – Megg’s Café has been serving American love and cuisine for over a decade, with a Texan twist to Temple’s culinary community.

There are so many sweet and savory dishes to choose from that even waitress and manager Elisa Espinoza has a hard time choosing her favorite.

“I may like to go down this list of everything I like and I should probably start with one of the hashes. The pastrami a, the sweet potato mince, ah so good. Then, of course, our Avocado Benedicts and our Avocado Toast, ”she said.

The migas and chorizo ​​omelets offer a taste of Latin culture and poutine, which is Canadian, but made here Southern style.

The restaurant gets peppers, tomatoes, cucumbers and, Espinoza said, most of its lettuce and greens from local farmers.

There is a wall in the entrance hall that shows the local farms where most of the produce is grown.

Their business helps support the local community and even other residents.

“We have a lot of customers who come here regularly and say ‘Hey, we have a fig tree in our garden and we have a pepper tree. Do you think you would want something like that?’ “Said Espinoza.

So how did Megg’s get its name?

KWTX was told that the M stands for McCafferty, the maiden names of the sisters who opened the restaurant.

Then “egg’s” was added because the restaurant served brunch, hence Megg’s.

The joke inside, staff said, is that it ended up named after a sister, Megan, who was not involved in the restaurant’s early days.

But it was just a little tease between sisters, but that’s what is most impressive about this adventure, the family atmosphere.

“You know, mom and sisters and brothers. We are all working together. On top of that, our customers feel like family. They are so encouraging through it all, ”Espinoza said.

Megg’s celebrated an emotional 10th anniversary in the spring when the pandemic began.

Staff said they were grateful for years of support, but also encouraged the community to remember the importance of supporting local businesses, especially in these difficult times.

Even during stressful events, the restaurant continues to show its love for food and community by rallying support.