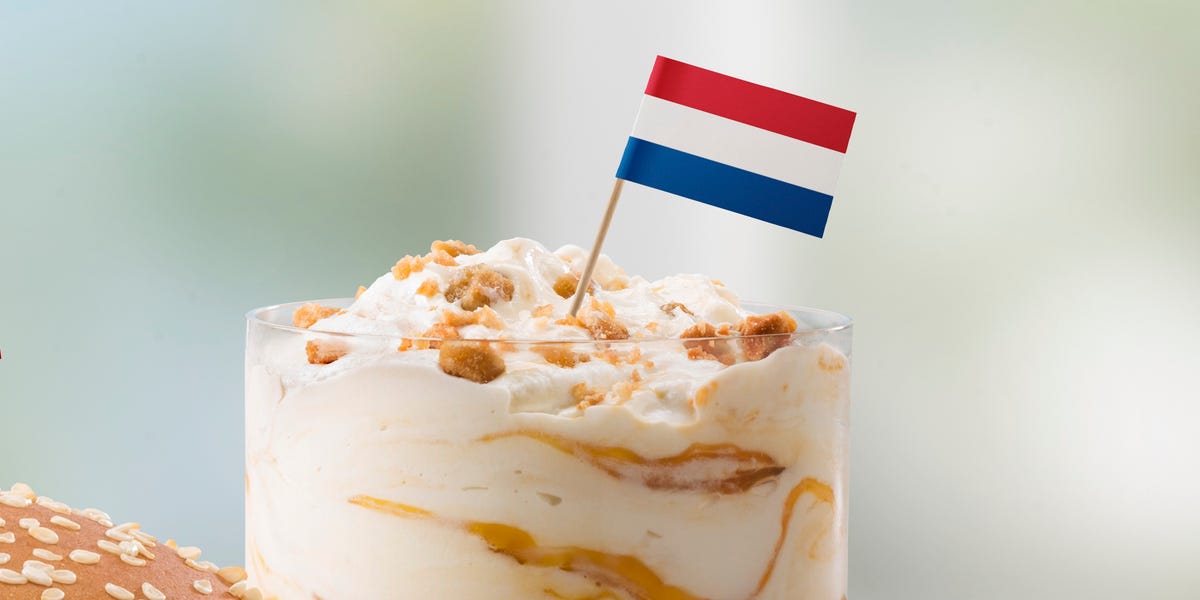 An iconic McDonald’s international menu item is coming to the United States.

In early June, the fast food giant added four “World Favorites” to the menu, according to internal documents shared with Business Insider. Among these is Stroopwafel McFlurry from the Netherlands, a vanilla-based McFlurry with added caramel waffle cookies – called stroopwafels – and a caramel sauce.

McDonald’s is also adding the Large McExtreme Bacon Burger from Spain, the Chicken Tomato Mozzarella Sandwich from Canada, and the Bacon and Cheese Fries from Australia to the menu.

However, it was the Stroopwafel McFlurry that convinced most people that they might need to visit McDonald’s this summer.

“Stroopwafel McFlurry could be a game changer”, one person wrote on Reddit.

“It’s … I got it,” replied another Redditor.

Stropwafels are an iconic Dutch dessert, made by sandwiching a caramel syrup filling between two thin layers of waffle.

McDonald’s tested the Stroopwafel McFlurry, as well as the Grand McExtreme Bacon Burger, at 50 locations in Florida in 2018. The locations also served BBQ McShaker Fries from Malaysia and a McSpicy Chicken Sandwich from Hong Kong, which don’t appear to have made the cut for a nationwide rollout.

In an email to Business Insider, a McDonald’s representative said “Geen commentaar,” which translates to “no comment,” when asked about the company’s plans to roll out the new ones. international menu items this summer.