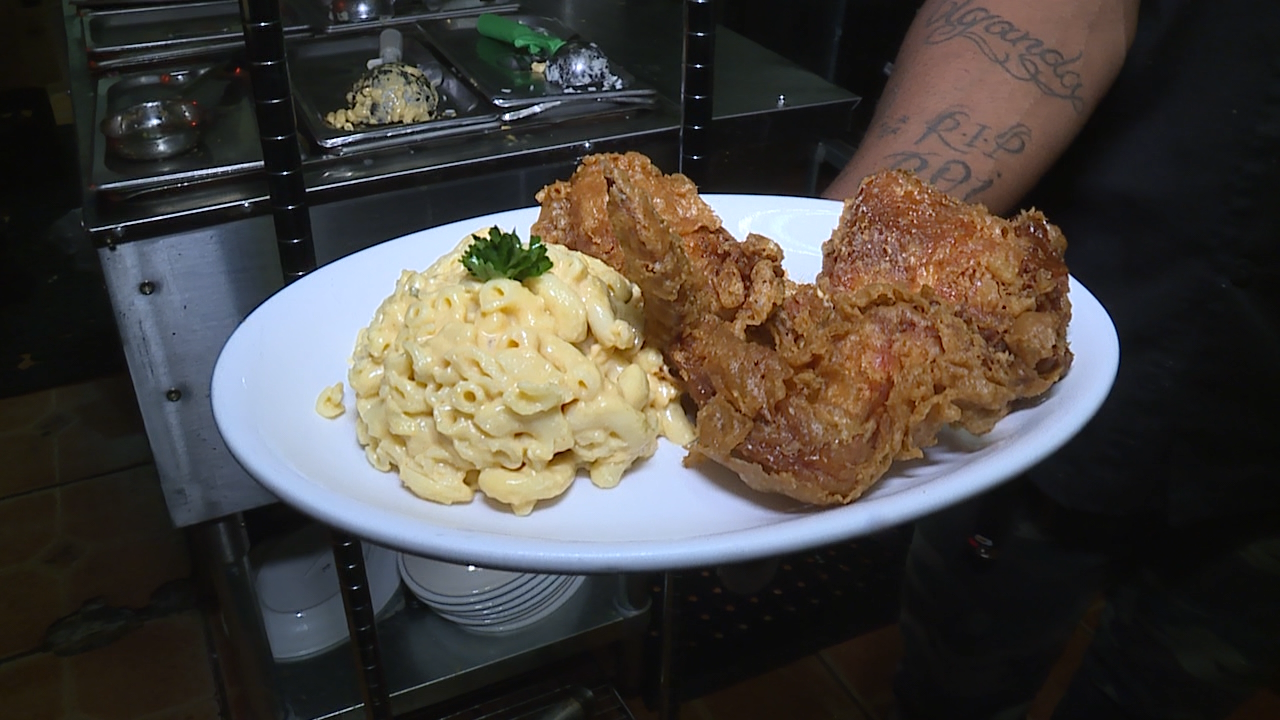 Netflix’s High on the Hog: The History of African American Cuisine

NEW ORLEANS-The impact of slavery is still felt today, as an important part of America’s cultural development, but where there is a difficult and painful history of slaves, there is also a history of the how groups of people have built new identities. American cuisine has its roots in a melting pot of cultures and has been transformed by the institution of slavery. Recently, Netflix released a four-part limited series based on a book by Jessica B. Harris called: High on the Hog. The series began airing on May 26.

The diversity of food in the Americas, with its fusion of transcontinental character, can be traced back to its recipe, long before the Colombian exchange in the 15th and 16th centuries, when explorers transported food from the new world to the old world and vice versa. This transfusion of flavor for the modern American palette was further defined with the transatlantic slave trade.

High on the Hog is a four-part Netflix series about a food pilgrimage. It all started with a book written in 2011 by renowned food historian Dr. Jessica Harris and Harris says, â€œThe African American hand in the kitchen is fundamental in the cooking of the United States. It’s that simple. If you look at New Orleans, New Orleans is a city with an immense depth of African culture and African American culture. It is one of the cultural pillars of the African diaspora in this hemisphere.

â€œI think what I wanted in 2011 was for people to watch what some of the stories about African Americans and African American food were. We eat more and more of the world, so at some point it makes sense for us to look at our African American world and say, we need to be represented on this plate and claim our rights to the things that we’ve added to it. That’s part of the subject of docuseries, â€says Harris.

In the series, audiences are introduced to many dishes that they may not have heard of, but it is also re-introduced to popular dishes and their origin unknown. Dr. Harris makes an appearance in the first episode of the series in Benin, Africa. This episode sets the stage for what is both a compelling and moving story.

Chef Serigne Mbaye was inspired by High on the Hog. After watching it, he decided to adapt his gourmet dinner series at Margaret Place in New Orleans, Louisiana to celebrate Juneteenth. In doing so, he shed light on some of his contemporary African-American chefs in New Orleans.

â€œI have worked with Serigne for years. He will tell you that we have started working together at Commander’s Palace. But right now we’re cooking our own food, â€says private chef Lloyd McKissick.

â€œA lot of the dishes that exist in this world today come from Africa or come from a type of variation that has been tasted in Africa. It’s like being at home and where the inspiration for many types of dishes comes from, â€says chef George Lopez.

Human sustenance is often communal, and the need for food, whether spiritual or culinary, is one of the most basic necessities that binds everyone together.

â€œTo be black, to be a chef, to be a woman, to be a lesbian, a mother, aunt, a human being. Food brings everyone together from all walks of life, â€says chef Lashonda Cross

Jessica Harris is the author of twelve books documenting the culture and eating habits of the African diaspora. She is also a resident of New Orleans and a contributor to The Historic New Orleans Collection. During THNOC Culinary Symposia, Harris is a valued participant who serves as a co-organizer and guest speaker.

To purchase and read Food Historian Jessica B. Harris’s book: High on the Hog, on which the Netflix series is based, click here.

Serigne Mbaye is a chef of Senegalese origin based in New Orleans. To learn more about his dinner series and to find out about the possibility of reserving a future dinner, click here.

To see the extraordinary food from the remarkable guest chefs of Darkar NOLA, see below.

Watecha Bowl is a Native American restaurant in Sioux Falls