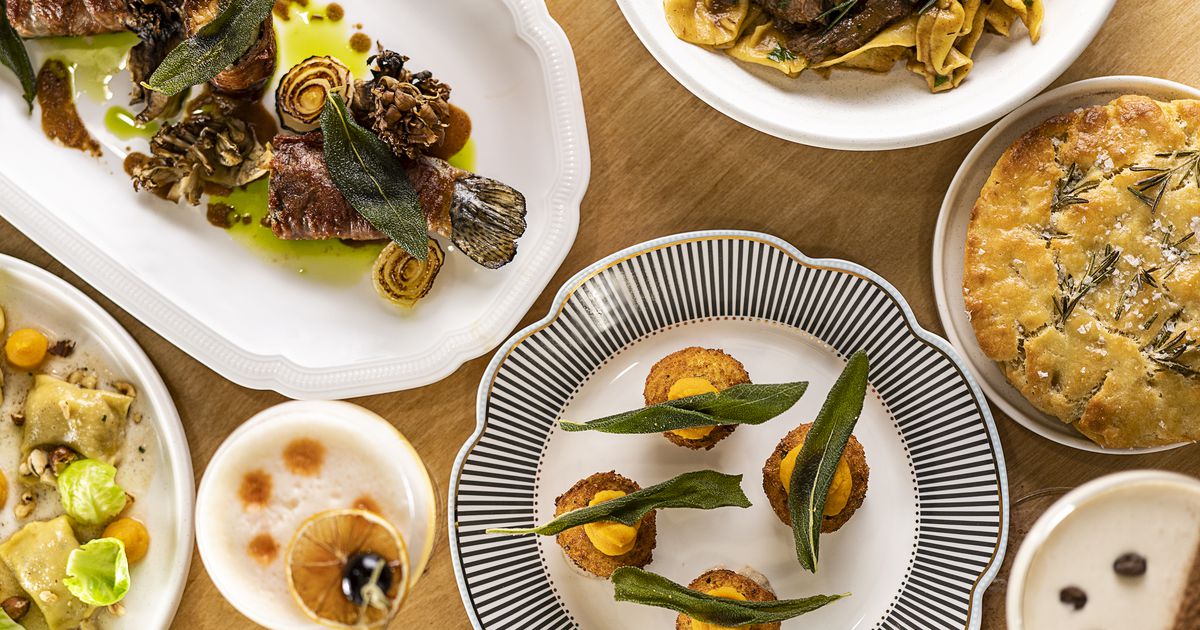 A new Italian-American restaurant, bar and brunch is coming to Dallas’ West Village.

Fiatto will open along McKinney Avenue in the spring and offer a menu of classic Italian-American fare in a Southern Italian-inspired space with a retro nod and dog-friendly patio.

Executive Chef Kylil Henson, who previously worked at Tango Room, Stephen Pyles’ Flora Street Cafe and The Oak, has teamed up with restaurateur John Del Canton to create the casual dinner and brunch restaurant. Del Canton, who worked as beverage director under Tom Colicchio and later helped start the Cowboys Club at the Star in Frisco, developed Fiatto’s wine list and will serve as the restaurant’s general manager.

Most things on the menu will be homemade, such as bread, pasta and mozzarella. Other ingredients will come from local farms such as Profound Microfarms and Vertigrow Produce.

Fiatto will be at 3700 McKinney Ave., Dallas. Its opening is scheduled for spring 2022. fiattodfw.com.