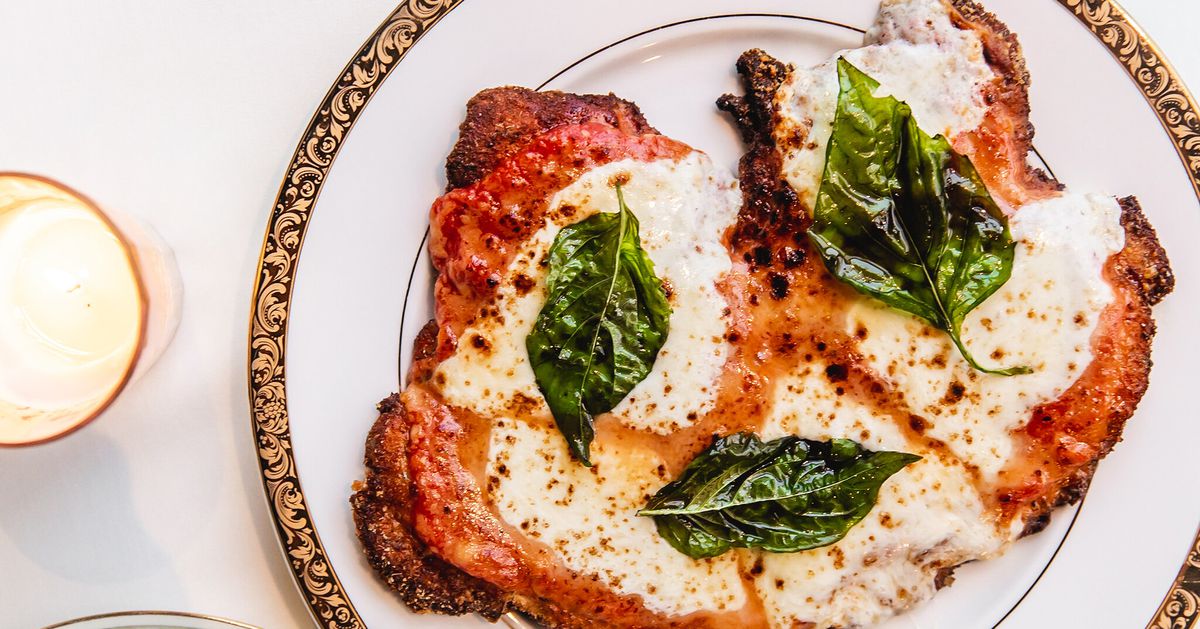 Ian Rusnak and Eric Safin, the chef-owners of the new Elina’s in West Town have worked in dozens of restaurants – steakhouses, Chinese restaurants, cafes, upscale places with Michelin stars. But when they finally opened their own restaurant, they decided on a little neighborhood joint where they would run the kitchen themselves, cooking the kind of cozy Italian-American classics that they hope will make people want to eat. come back again and again: chicken and eggplant parmesan, rigatoni with vodka, linguine and clams. There is also sirloin steak and Dover sole for special occasions, as sometimes it is nice to party in your neighborhood.

â€œWe’re not trying to be a game-changer in terms of offers,â€ says Rusnak. â€œI feel like there may be times when restaurants are creative just for the sake of being creative, and you leave your experience there and say, ‘It was interesting’ and then don’t come back. not back. We want to offer something desirable.

Despite its lack of a liquor license – it’s BYOB for now – reservations for the tables in the 28-seat space, which opened in mid-September, are already hard to come by; there are ten more seats at the bar, first come, first served, but, says Rusnak, “it can be awkward to sit at the bar without alcohol.”

When the pandemic struck, Safin and Rusnak teamed up to start a restaurant business, working at private events along the East Coast and in and around Chicago. They offered a choice of three menus: Italian-American, French bistro / brasserie, and steakhouse. Eighty percent of their customers have chosen the Italian-American option. Rusnak and Safin knew they were on to something. They also realized that after spending so much time in management roles, they lacked cooking and regularly interacting with customers.

Last November, they started looking for a location for a permanent restaurant in Chicago, which they liked for its density and because it was cheaper than New York; to pay rent for a similarly sized place in Manhattan, they figured they would have to charge four times as much for entrances, which would make it impossible to run the kind of little neighborhood place they dreamed of. They signed a lease on the space in West Town in June and spent the summer doing most of the renovations themselves. They borrowed Safin’s mother’s name, which Safin says makes her very happy.

Because The Gringo, the space’s former tenant, had her liquor license revoked, the city suspended new applications for that address for 12 months, so Elina won’t be able to apply for her own license until. next May. Next year, Rusnak and Safin also plan to develop the restaurant’s backyard and open a patio.

But for now, they’re happy with what they’ve created. â€œWe literally touch every aspect of the restaurant from start to finish,â€ says Rusnak, â€œfrom the moment he walks in the door to the moment he lands on the plate. This is what sets us apart.

Take a closer look at the dishes on Elina’s menu below.