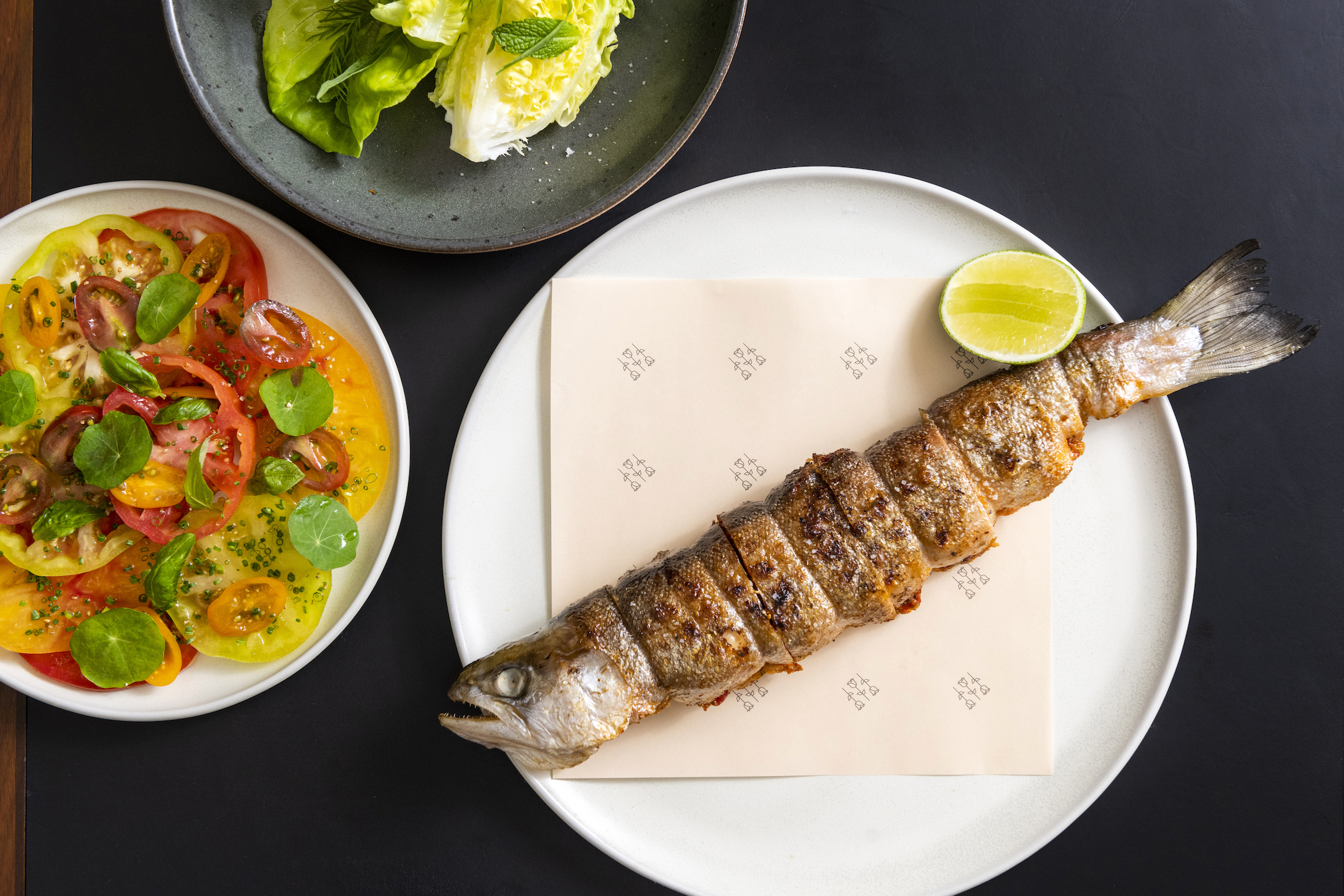 Noortwyck is a new seasonal American restaurant in New York

Although many of his recent titles have topped stories of declining popularity following his move to a vegan formatsimple mentioned of the address that has become a world-famous restaurant Eleven Madison Park still attract attention in New York and beyond. And a pair of former employees of the ever-prominent spot are set to open their own restaurant downtown tomorrow.

On Tuesday, June 7, chef Andrew Quinn and sommelier Cedric Nicaise will start working at The Noortwyck in the West Village. The duo met at EMP where Quinn was eventually Executive Sous Chef and Nicaise transitioned from Director of Wines to Director of Operations. Their new joint venture aims to incorporate local produce into seasonal American plates.

The opening menu includes seafood entrees like tuna tartare, scallop crudo with grapefruit and peeko oysters with cucumber. A grilled turbot for two, a whole roast chicken, a duck breast and an entrecôte are among the main dishes. A platter of bucatini captures the end of ramp season, gemelli are set with eggplant and pine nuts and a promising dessert list, a few pies and a soft cheese with hazelnut and brown butter among the options.

The wine list has 250 bottles, mainly French and American, starting at $50. At least 15 glasses range from $13 to $25. Like the food menu, the cocktails will be refreshed with the seasons, and three draft beers, as well as a few bottles and cans, are also available.

A nicely understated bar and dining area are mostly layered in warm deep wood, cream, and sea-grey-green tones. The space can accommodate 70 people, including 12 at the bar. It will only open for dinner to begin with, followed by brunch this summer.

The Noortwyck is located at 289 Blecker Street. It will be open Tuesday to Saturday from 5 p.m. to 10 p.m. from Tuesday, June 7.