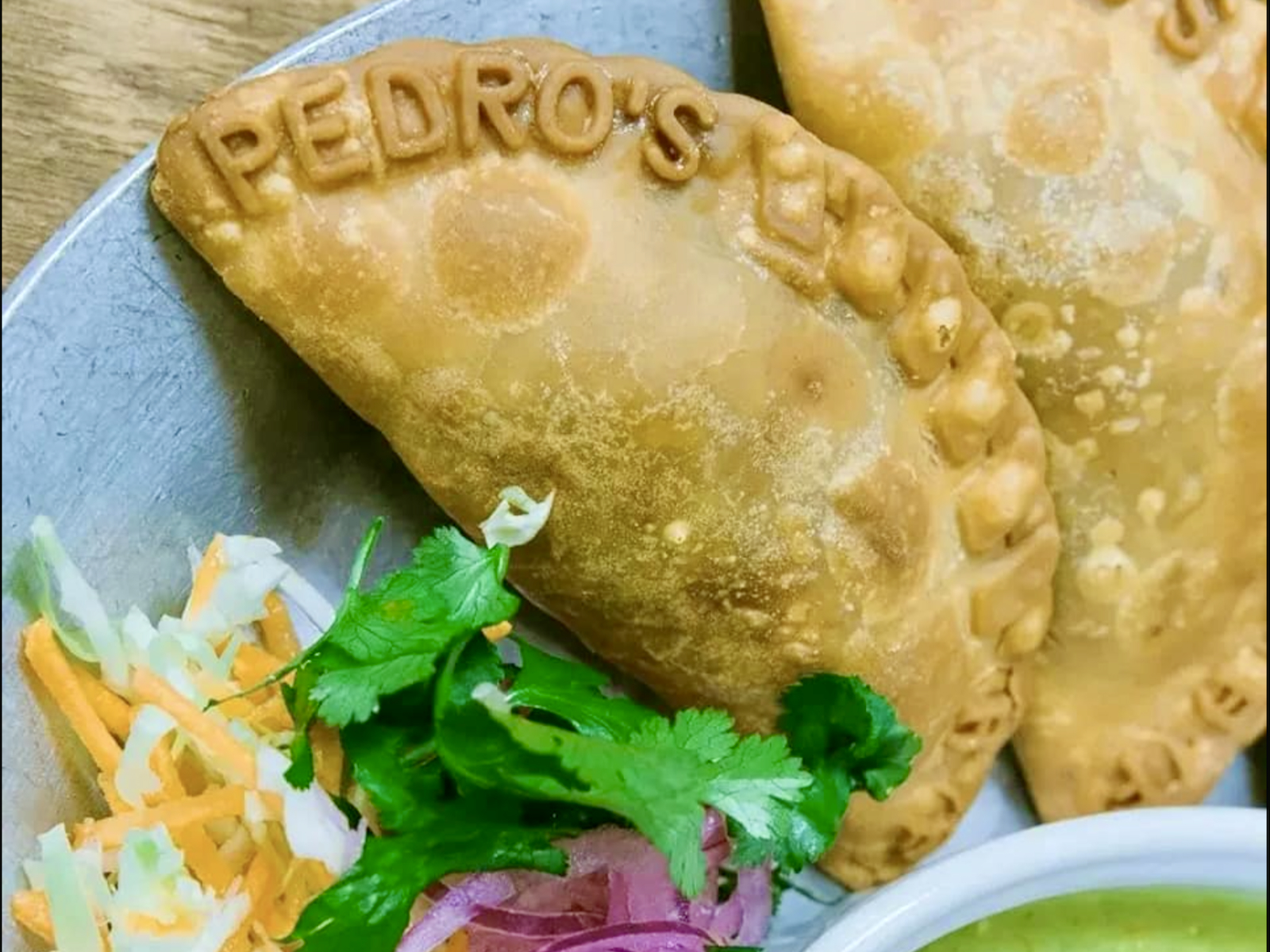 There’s a new restaurant on the program for the old one Riverwest gas station at 701 E. Keefe Ave.

“We’ve had great success with our food truck and our restaurant business has grown,” says Tejada. “But it’s a new adventure. It’s exciting to have the opportunity to serve people South American dishes that are not presented elsewhere. I am excited. There is so much more to share with the city.

Building owner Bryan Atinsky, who also operated the Riverwest gas station, says he couldn’t think of a better tenant for the restaurant.

“Pedro’s food is excellent,” he says. “It’s cooked from scratch and will be a great addition to the neighborhood.”

Although the timing of the restaurant’s opening is somewhat uncertain, largely due to a backlog of permit applications and multiple vacancies for alderman positions, Tejada says he hopes to open the restaurant in December 2022 or January 2023.

Originally from Quito, Ecuador, Tejada says his interest in food was piqued during a five-month hiking expedition he embarked on when he was just 18 years old. After graduating from school, he traveled to various South American countries, sampling food from various street vendors.

When he moved to Milwaukee in 2005, he took on a variety of restaurant roles in the area. But in July 2015, he decided to go it alone. He launched his first food cart in July of that year, serving a menu of handmade Ecuadorian-style empanadas and tamales. Over time, it branched out to include other offerings, including Colombian-style arepas, a popular offering that prompted the launch of a second food cart in 2017. By 2019, it had acquired the funds needed to purchase a full-fledged food truck.

Around the same time, Tejada says, he began looking for a brick-and-mortar location. But when the pandemic hit in March 2020, he put those plans on hold, opting instead to continue serving food from his truck and offering catering services.

So when the opportunity arose to take over the space from Riverwest, Tejada says he was thrilled to take over a space that was in such great condition.

“We really like the look of the space,” he says. “Most of the walls are brick and there are so many windows. We also love the rustic wood and metal work.

Tejada says they don’t plan to make many changes to the restaurant, other than adding some basic décor to create an ambience suitable for the food they will be serving.

As for the menu, he says they will start by offering staples that they served in the food truck, including fried plantains, yucca fries, tacos, tamales, and ropa-filled empanadas. vieja, chicken picadillo and mole of chicken.

But Tejada says he will also take the opportunity to roll out new items, regularly offering restaurant specials and adding to the menu over time.

Pending approval of their liquor license, La Cocina Del Sur will also offer a full bar. Tejada says he hopes to offer a selection of South American wines and locally brewed beers, including selections like Third Space Brewing’s lager or pilsner, which are a perfect match for Tejada’s empanadas. Guests can also expect a small cocktail menu featuring classic South American drinks as well as a variety of spiked hot drinks for the winter months.

Tejada, who has resided in the Riverwest neighborhood for more than a decade, says it’s an honor to open a restaurant in the area.

“It’s a neighborhood where I got to know so many people,” he says. “And when we set up our truck here, people are always very grateful. So it was a great opportunity for us to continue to serve this community.