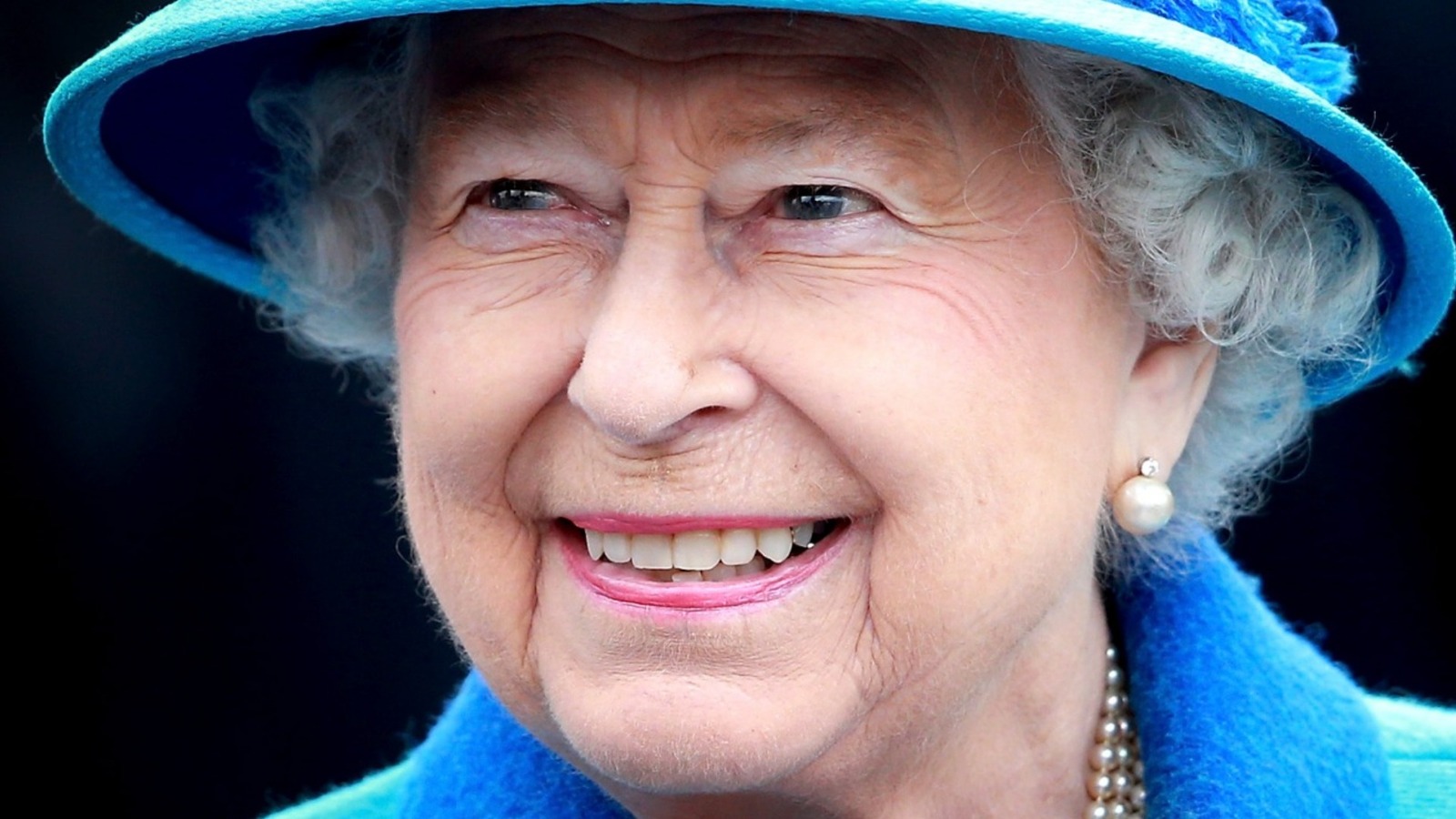 While Queen’s burgers can come with all the toppings (and maybe a side of symmetrical fries), there’s one thing they don’t have. According to McGrady, “we never offer buns.” So why does the Queen avoid buns? It’s not because she’s on the keto diet – she loves her chips and cake, after all. No, that’s because, as McGrady told Insider, “Her Majesty’s Victorian upbringing dictates that the only thing you will take and eat with your fingers is afternoon tea.” This means Her Majesty and the rest of the Royal Family (at least when they dine with her) eat their burgers with a knife and fork, and a bun would only complicate that.

As to whether the Queen likes ketchup on her burgers, McGrady didn’t say, although it probably wouldn’t go too well with a cranberry sauce. In fact, BBC News reports that members of the royal family tend to avoid “messy” “tomato sauces” altogether, so ketchup is probably off limits. If she has a bottle in the pantry, we bet we can guess what brand it is: Heinz, because this brand holds the Royal Warrant. With or without ketchup, fork or fingers, it’s good to know that the Queen sometimes eats the same thing as the rest of us – and as she’s on the Not to be 95 and still going strong, that can’t hurt her much. If she ever brought out her own celebrity cookbook, we would definitely buy a copy!