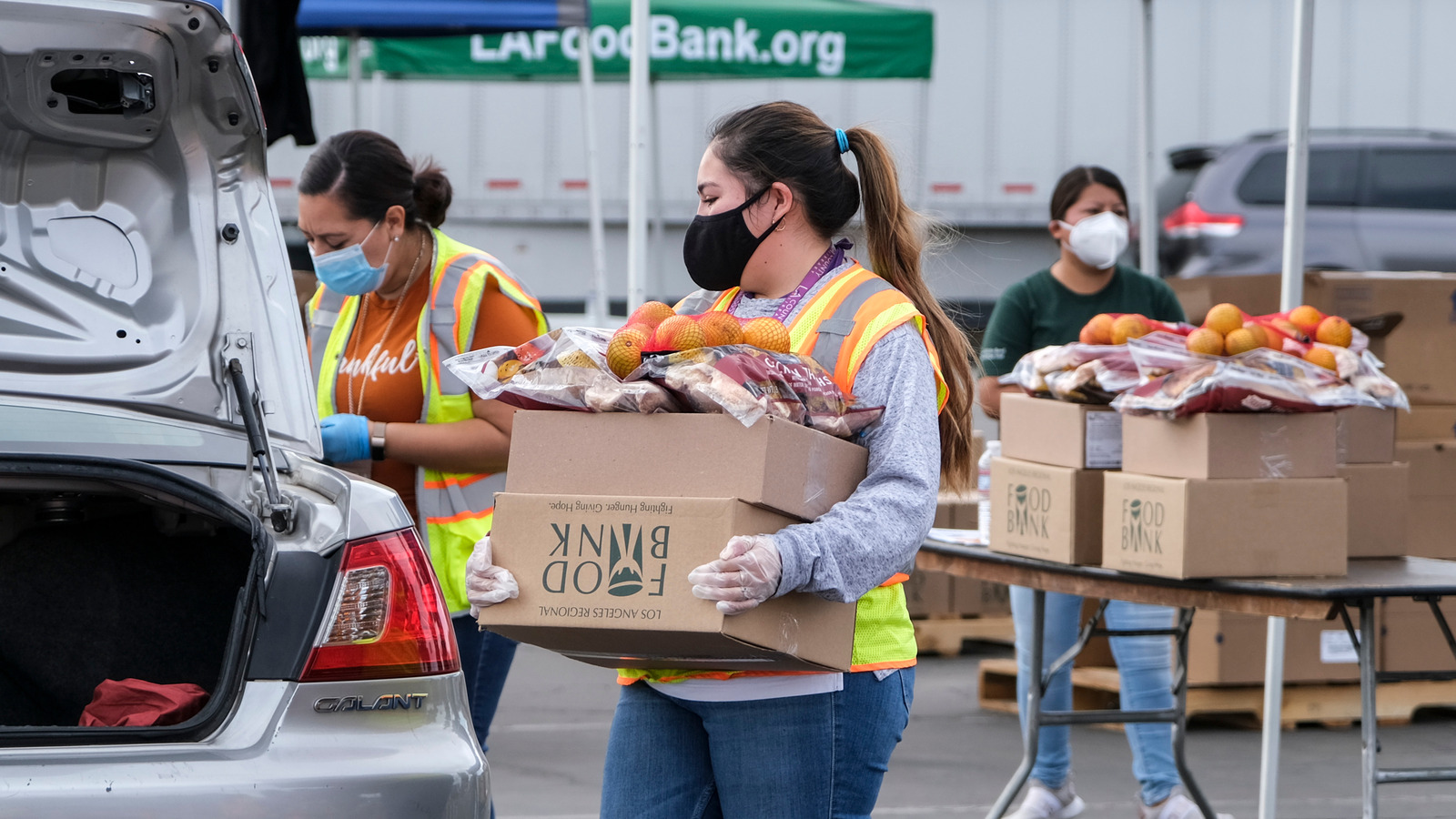 A commentator on Morcho’s TikTok noted that “much of our ‘food’ is considered deadly chemicals in other countries.” Another said that “most European countries consider America a third world country because of poverty and lack of proper health care.” Others shared their personal experiences with food insecurity. It’s unclear if the ad was meant to be satire, as some commentators have claimed, but many viewers still seemed to see the reality behind the video.

A takeaway from the ad is that millions of Americans struggle to eat. While the clip indicates that 49 million Americans are food insecure, a USDA statistic indicates that more than 38 million people lived in food insecure households in 2020. Additionally, a 2017 report from the ‘USDA reports that 19 million Americans live with limited access. in a supermarket or grocery store in areas often referred to as food deserts. For many of these consumers, the closest food options are found in convenience stores or fast food outlets. While the ad was aimed at German viewers, it seemed to be eye-opening for Americans as well, to say the least.

From American cuisine with French accents to a Mediterranean bistro – Marin…