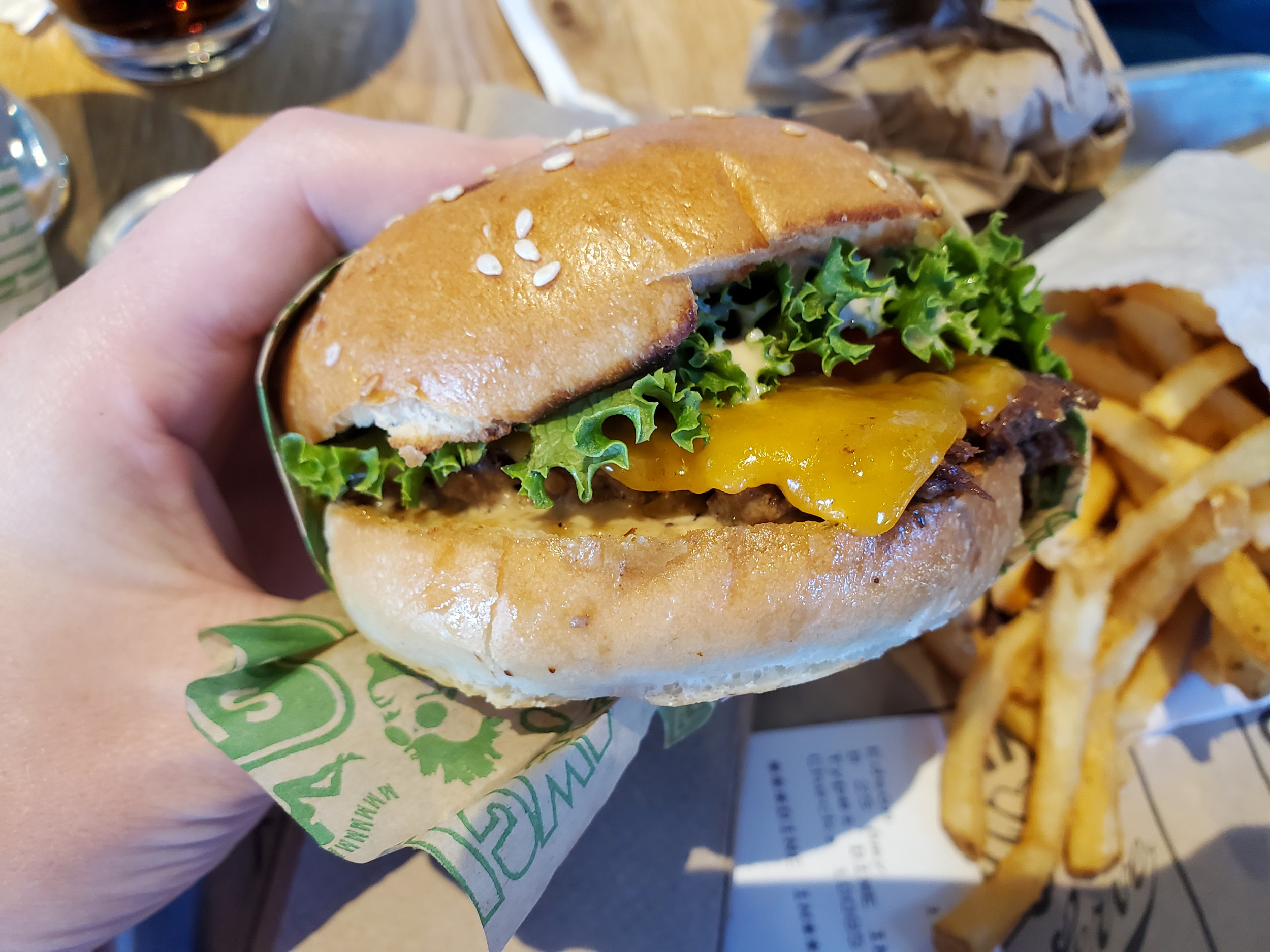 A woman shared her experience tasting food from an “American-style” restaurant in Japan on TikTok where it went viral, amassing more than three million views.

In his videoTikTok user @jadealexisxo brought viewers with her as she tried the restaurant’s food, Sasebo Burgers.

“What does American cuisine look like in Japan? his video caption read.

American cuisine is diverse – many dishes are the result of different cultures and different recipes.

“This country has established several dishes that many consider to be examples of an ‘American’ food tradition”, a piece written for The Spruce Eats said.

Some particular dishes, according to the article, are specifically known to be “American.”

Many dishes originated in other countries and were brought to the United States by immigrants. These recipes have evolved over the years.

And, of course, the article talked about the “All-American Cookout” as another component of American cuisine.

@jadealexisxo shared video clips of the restaurant’s exterior and interior before ordering their food, which included a burger. Shots of menu items, which included photos of the food, also appeared in the video.

His food arrived at the table, with a little peeled heart in the hamburger bun.

“It’s the cheese balls, it’s the burger—there’s always a little heart in it, it’s so cute—and it’s lemonade,” @jadealexisxo said while browsing through her order.

@jadealexisxo shared her taste test in a second videoviewed over 300,000 times.

Showing the camera a photo of what the burger looked like, she noted that the burger patty was thin, but said she had eaten at the restaurant before and enjoyed the food before digging in.

“The patty is super thin,” @jadealexisxo said after taking a bite. “But it’s pretty good. It definitely has that porky taste I expected.”

She moved on to cheese balls, which she said were “really good.”

Although she seemed to have enjoyed the food, she was less of a fan of the lemonade and said she looked like she was chewing on pieces of lemon zest.

Commenters were interested in the taste test from the start, and many shared their opinions on the foods they saw in the videos.

“Looks way better than American though [they] want it to be authentic they should add more processing,” @leaguenerd05 wrote on @jadealexisxo’s first video.

Another commentator recalled what he saw on a trip.

“My biggest culture shock in Europe was how much they advertised things as ‘American’, especially the food,” @bellakok22 commented. “I had a good laugh.”

Viewers also commented on the thin burger patty, while others appreciated the little heart on the bun.

“The fact that the food is so pretty lol,” @autumn_lashaye commented. “Like I take so many pictures of my food.

Newsweek reached out to @jadealexisxo for further comment but did not hear back in time for publication.