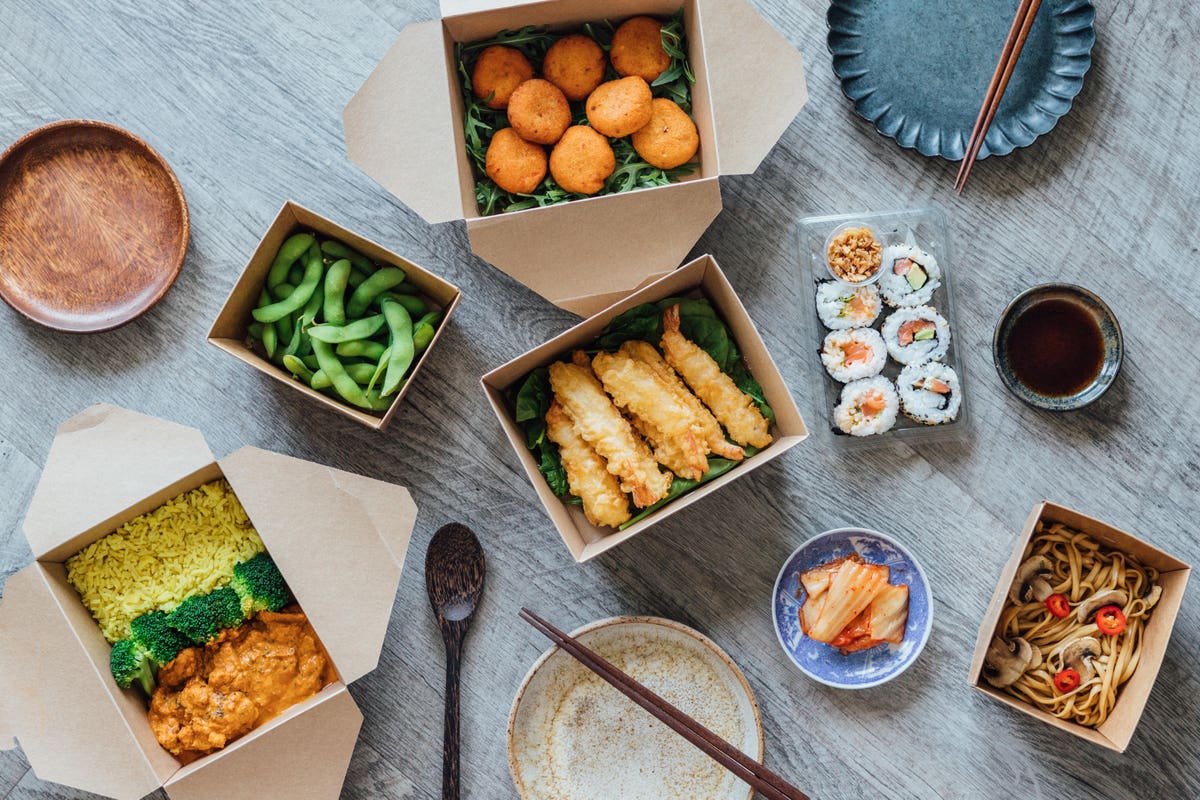 2020 has been a year like no other. Earlier this year, the International Food Information Council (IFIC), a nonprofit educational organization that strives to communicate scientific information on health, nutrition, food safety and agriculture, released its 15th annual food and health survey. The results of this year’s study were undoubtedly impacted by the pandemic, and as a result, IFIC conducted its first-ever year-end survey. 1,000 interviews were conducted with adults aged 18 and over from December 3 to 5, 2020. Responses were weighted to ensure proportional results.

“Given the massive changes in personal and societal behaviors resulting from COVID-19, we thought this year was particularly ripe for assessing how people have handled their eating, cooking and shopping habits,” Ali Webster, PhD, RD and director of nutrition research and communications at IFIC, told me. “We also wanted to be looking to the future in a way that was both optimistic and realistic and did so by asking people both what turned them on and what worried them about food during the coming year. ”

While it seemed like everyone tended to make sourdough entrees and bake banana bread, the survey found that baking simpler, easier-to-prepare foods was the most prominent trend (36 % of respondents), followed closely by trying new recipes (30% of respondents). respondents). “Trends like baking bread and investing in new kitchen gadgets have been the subject of much attention this year, but in the end, the biggest changes in baking habits were much simpler.” , Webster said. Only 17% of respondents chose to bake more bread or other baked goods when asked how their cooking habits had changed over the past year.

Looking ahead to 2021, eating with friends or family is most often at the top of the list of things people get excited about when it comes to food (29% of respondents), closely followed by not worry so much about COVID-19 when shopping for food and dining out. “It’s not necessarily surprising, given the way we’ve had to live our lives this year, but I found it striking that when we asked people what made them most excited about the food during the course. the coming year, the main responses were all related to COVID -19, ”Webster said. “We really just want to eat with our friends and family, eat out and not worry so much about COVID when we shop and dine out. ”

When asked about New Years resolutions related to food or drink, 85% of respondents said they were not considering making one. “In February 2020, we released a survey that found that 42% of people had changed their eating or drinking habits since the start of the year,” said Webster. “This seems to mean that at least in early 2021, people are not investing energy in fad diets or are not as overly restrictive with food as they perhaps have been in recent years. years. I have to say, I support that feeling – haven’t we been under enough stress already this year? “

An Amerindian food truck expands to become an “express” restaurant