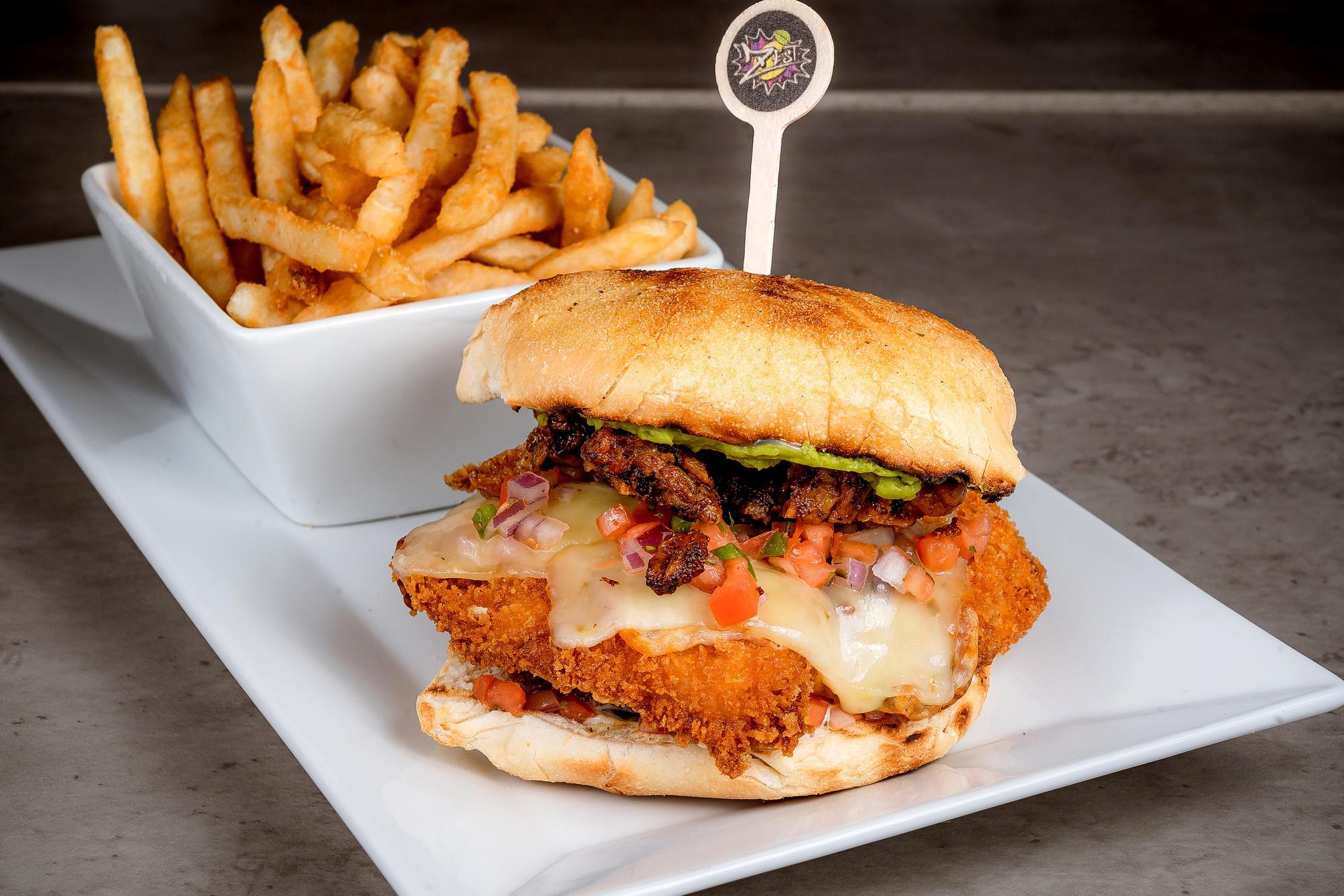 The autonomous building On West Main Street in Bay Shore, the last Slice pizzeria was taken over by its chef Michael Liebman, who transformed it in November into a lively small-plate restaurant.

Liebman, a graduate of the Long Island Culinary Academy, combined his studies with his experience at Tellers (Islip) and Nonnina Italian Bistro (West Islip), as well as Slice, to launch his own restaurant focusing on “New-Age American” dishes. .

Desserts aren’t a main focus for Liebman, but a few are special, including chocolate risotto balls that have the same consistency as rice pudding and are coated in cornflakes before being fried. They are garnished with cabernet fig jam and served on a plate topped with cannoli cream and strawberry purée. There is also an apple and pear cobbler served with French toast ice cream.

A five-seat bar is stocked with beer, wine, and sangria. Liebman said he was working on introducing wine-based alcohol, such as wine-based rum, vodka and tequila.